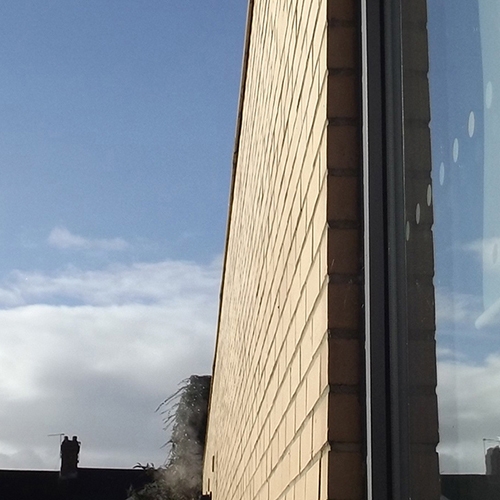 As a congregation we come from a wide range of backgrounds and hold a variety of views on many different issues. As you would expect from our history we have people from Baptist and United Reformed roots but there are also people from Anglican, Brethren, Quaker and Roman Catholic traditions. We are also mixed in terms of age, culture, sexuality and background. We value this diversity and do not expect people to conform to a particular Church tradition. We have recently moved into a new era, whereby the usual responsibilities of a paid minister are largely taken by members of the congregation.

Since the minister of Canton Uniting took early retirement on grounds of ill health, the diaconate has had responsibility for pastoral oversight of the membership of the church. The Pastoral Group oversees this arrangement and reports to each Deacons’ Meeting (see below). The congregation is divided into six 'buddy groups' by region; one of their aims is to maintain contact with all members, especially those who have transport or mobility problems.

Twelve deacons are elected by the membership; they meet on a monthly basis to make decisions about the practical details of managing the church and to provide strategy and direction.. When members become deacons for the first time they are also ordained as Elders in the United Reformed Church. They are elected for a term of three years and can be re-elected for a further term once before taking a year's sabbatical.

There are three church officers, Chair, Secretary and Treasurer; they are elected annually by the Church Meeting. The Pulpit Secretary and Assistant Treasurer are unelected posts. Church Meetings are held quarterly and are the method by which church members vote on proposals made by the diaconate and are kept informed of developments.

With many people of differing ages, backgrounds and needs involved with us, we need to be as careful as possible to keep everyone safe when they are on our premises. The CUC Safeguarding Policy explains how we approach these responsibilities and is attached.